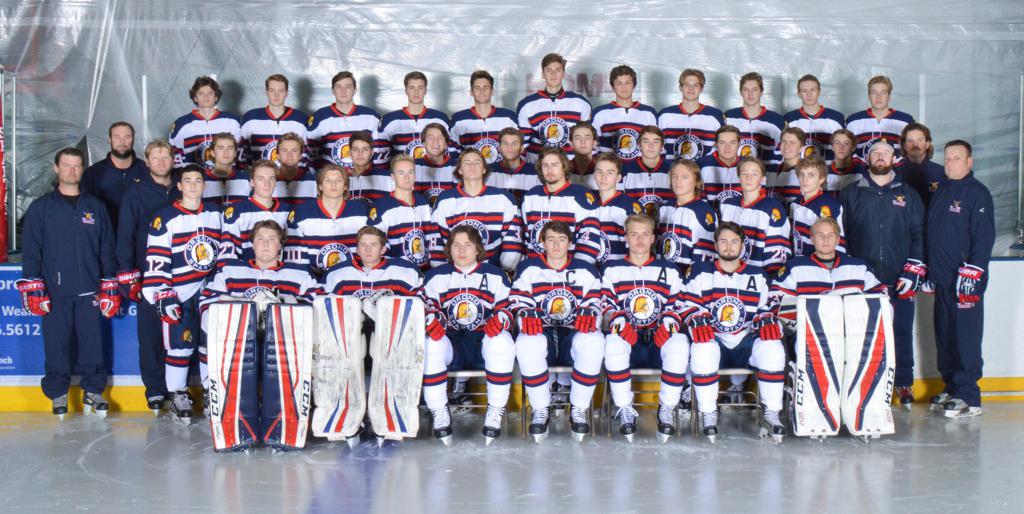 Advertise in the Media Guide and Support Orono Boys Hockey

Orono Hockey Players volunteer with the first practice of the inaugural season for the Minnesota Wild Blind Hockey season.

Blind Hockey is the same sport as ice hockey with some rule changes to adapt the game for players who are legally blind.  Two of the modifications to the sport is an adapted puck and a shorter net.  The adapted puck makes noise, is bigger and slower than the pucks used in traditional hockey.  The net used in blind hockey is a 3ft high net instead of the traditional 4ft high net in an attempt to keep the puck low and near the ice so it can make noise and is easier to track by the players.